Epistane is one of the most effective prohormones available on the market today. It is a prohormone typically used by both beginners and anyone looking to build lean, hard muscle mass.

Epistane promotes the increase of 'lean dry' gains, making it a hugely popular product with those looking to push their results to the next level.

What is Epistane used for?

One of Epistane's many benefits is that unlike many other compounds, it does not aromatise (i.e. it does not convert to oestrogen within the body). The benefits of this are a drastic reduction in side effects associated with oestrogenic activity (such as gynecomastia, mood swings, etc). Alongside this, Epistane does not cause issues related to progesterone, again meaning drastically reduced side effects when compared to other compounds.

Epistane is used to achieve lean, dry gains which are typically visually noticeable within a very short period of time (within 2 weeks for most users).

Epistane can be run for up to 4 weeks with no issues at a dose ranging from 20mg up to 60mg daily. A solid cycle for most users would be 40mg daily for a maximum of 6 weeks (longer cycles increase the risk of stress on the liver). As Epistane is a methylated compound (processed by the liver) so a good on cycle support is always advised. The half life of Epistane is 6 hours.

Alternatively, Epistane can also be run at low doses (under 10mg) as part of a PCT protocol, thanks to its anti-oestrogenic properties. 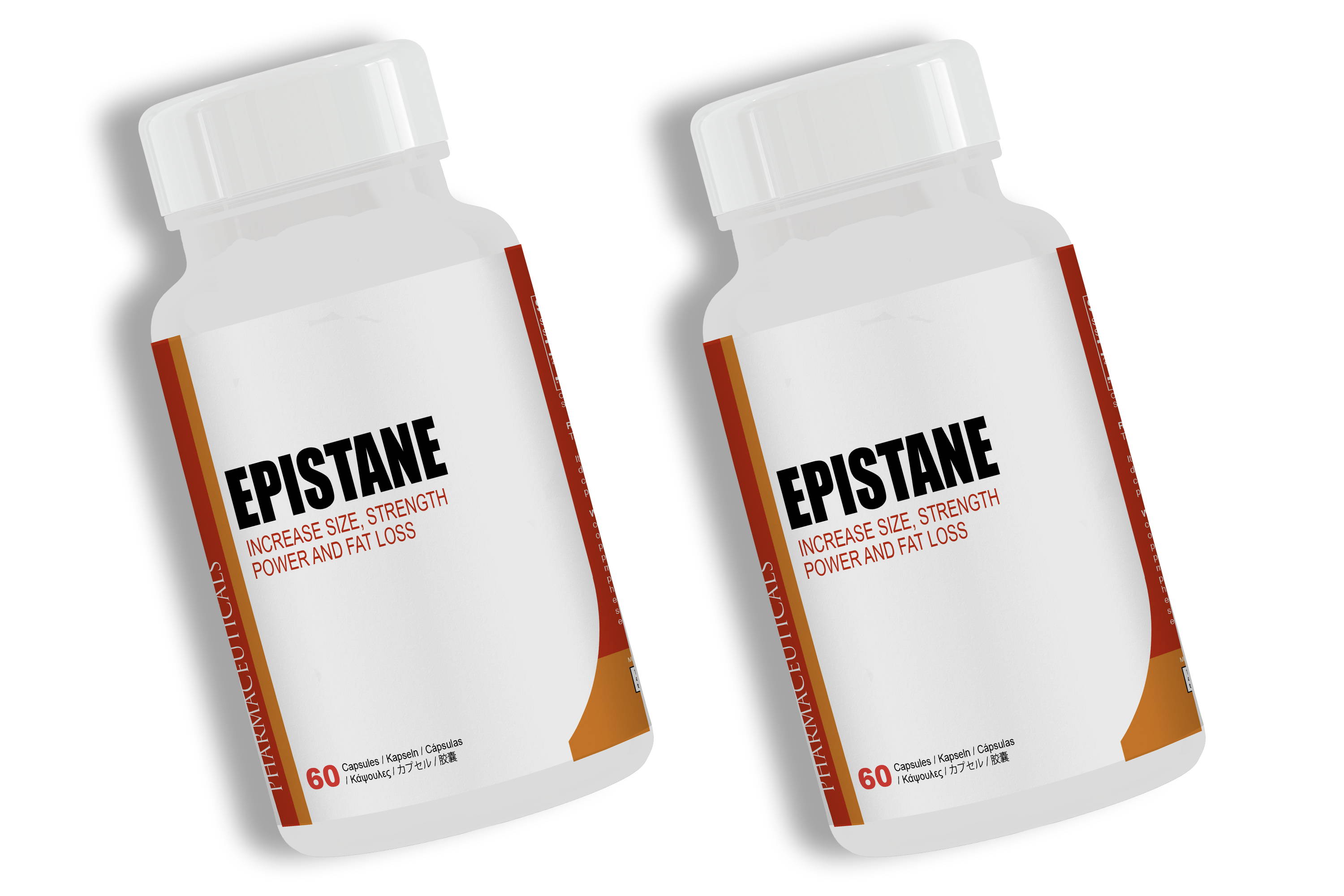 The side effects of using Epistane

As mentioned above, Epistane is associated with much fewer side effects than many other compounds, due to its lack of aromatisation. That said, there are some minor side effects that some users may experience.

The primary side effect of Epistane is “lower back pumps”, where the lower back muscles tend to become inflamed (usually during exercise) causing restricted movement and discomfort. Some users have also reported 'dry' and 'achy' joints.

Epistane is a derivative of the hormone dihydrotestosterone (DHT), which is associated with hair loss. This means that long term use of Epistane may result in premature balding in a very small number of cases although this is extremely rare and only associated with heavy, long-term use.

Epistane is methylated (liver toxic), so an on-cycle support supplement should be used.